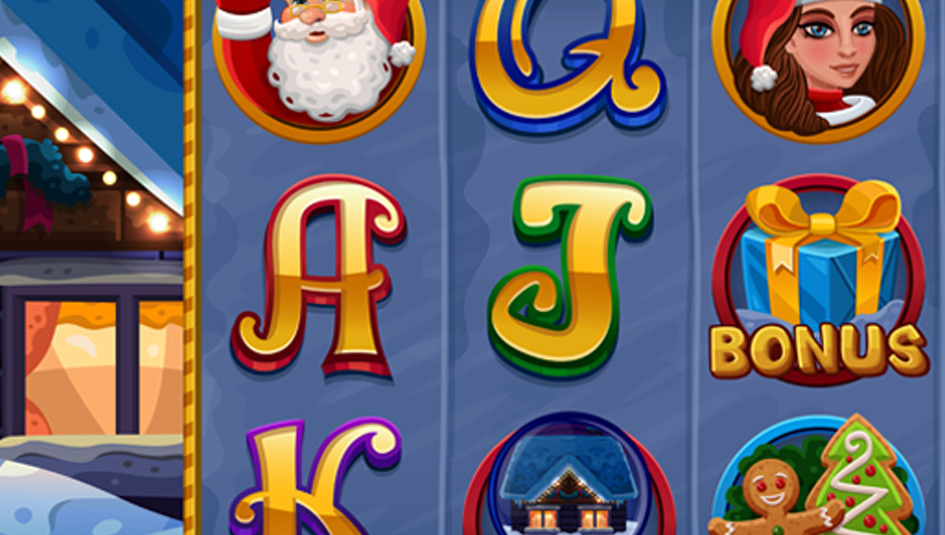 Pragmatic Play is one of the newer developers of online slots, but it has quickly developed an excellent reputation. They have made an impact thanks to their great looking games that are packed with enjoyable features. The company’s slogan is “Vegas at your fingertips” and they succeed in bringing players a taste of Las Vegas through their exciting and engaging titles. Their stated mission is, “To be the leading content provider to the iGaming Industry, offering a multi-product portfolio that is innovative, regulated and mobile-focused.”

The company has offices in a number of locations including Gibraltar, Malta, the Philippines and the UK. They provide their games to regulated markets across the world and in order to facilitate that, they are licensed by a number of gambling regulators including the UK Gambling Commission, the Malta Gaming Authority, and the Gibraltar Gambling Commissioner. The company’s games are also Gaming Labs Certified, so players can be absolutely sure that they are fair.

What Makes Pragmatic Play Stand Out From the Crowd

When you play Pragmatic Play slots, it is immediately obvious that a great deal of care has gone into each and every one of them. They do not simply reuse the same games with different graphics, as some developers do, but each game is a unique creation with its own features that it worth playing in its own right. The company has released around 100 slots so far, an impressive amount for a young developer, and they have all proven to be extremely popular.

For evidence of this one only needs to look at the slot Queen of Gold. It was shortlisted for the EGT Award Game of the Year for two years in a row. The fact that a single title is able to remain fresh and appealing to that extent over such a period of time is remarkable in an industry that sees vast numbers of games released every month. While they may not offer quite the same range as some of the biggest game studios, they more than make up for this with the quality of their releases.

Pragmatic Play is probably best known for its unique game features such as multi-screen bonus rounds that develop the themes and draw players into the games. Many of the slots have multi-stage bonus games that you will advance through and that offer bigger payouts the further you manage to go. Thanks to this, the slots are often very engaging and there is a real incentive to keep playing them.

The games are also marked by their humour. Pragmatic Play primarily designs their games to be fun, and this is often apparent in the graphics and themes. Thanks to this, players will often find that they have a smile on their face regardless of their luck. This is furthered by the games’ excellent graphics and sound effects, which truly bring the themes to life in an enjoyable manner.

It is worth noting that Pragmatic Play used to be called TopGame, a company that had somewhat of a bad reputation in the gambling industry. However, since changing ownership in 2015, the company has cleaned itself up, has acquired highly respectable licenses, and worked hard to eradicate the problems that gave the old company a bad name. It has been highly successful at doing this, as can be seen from the fact that it has been nominated for and won many of the industry’s top awards.

There are a number of hugely popular Pragmatic Play slots. Amongst them is Jade Butterfly, a beautifully designed Asian themed slot that allows players to respin individual reels to try to land winning combinations that are more valuable. Another popular slot is Pirate Gold, an adventure slot that takes players on a journey following a treasure map with three jackpot prizes up for grabs. Egyptian Fortunes has also proved itself very popular with players; the game takes players back to the time of the pharaohs where they can win big with two free spins modes.

As mentioned, Pragmatic Play’s mission states that their games are “mobile-focused” so it comes as no surprise that all of their games fully mobile compatible. They develop their slots using HTML5 technology, which ensures cross-platform compatibility. It means that as long as you have an internet connection on your smartphone or tablet then you are likely to be able to enjoy their games on the go. Furthermore, you won’t have to download any special software, you can simply open the games in your web browser and start playing straight away.

Pragmatic Play has certainly risen from the ashes of TopGame to become an excellent developer of online casino games. They have a diverse catalogue of slots with enough themes to cater to the vast majority of players. The games nearly always have enjoyable and innovative features, and they are brought to life through excellent graphics and sound effects. The company has already won a number of awards, and just a few minutes spent playing their games show that the awards are well deserved and that there are likely to be many more in the future.

Open your free account at mr.play Casino today and you can start enjoying a huge selection of Pragmatic Play games straight away. 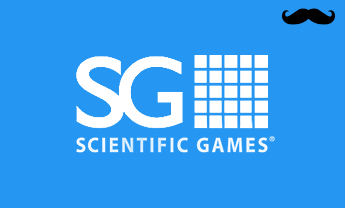 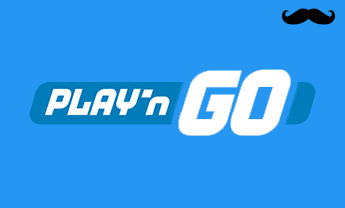