IGT – Over Three Decades of Experience 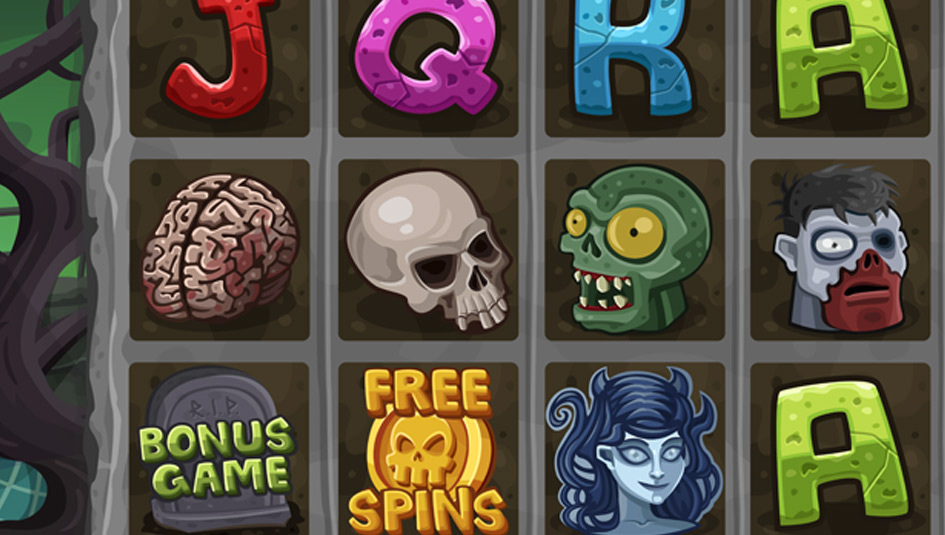 IGT, or International Game Technology, is known as one of the best slots manufacturers in the world, producing both land based machines and online games. Over the years, the company has undergone numerous transformations but it has always maintained its reputation for excellence. It is a truly enormous company with multiple products, extending far beyond basic slot machines. They collaborate with governments on lotteries, they produce sports betting software, many online games, casino platforms and far more. They operate under the logo of “Responsibly leading the industry” and they very much live up to this.

One of the biggest moments in IGT’s recent history was the purchase of WagerWorks in 2004. This gave them the opportunity to start converting their hugely popular land based slots into online games, and if you are familiar with any IGT slots from land casinos, the chances are that you can now enjoy playing them online.

What Makes IGT Stand Out From the Crowd

One thing that often sets IGT apart is the fact that they use their considerable spending power in order to acquire some of the best licenses around. Those who enjoy slots themed on films, games and so on will find plenty to enjoy. Amongst the most popular franchises operated by IGT are Monopoly, the Pyramid Game and Wheel of Fortune. They have created numerous slots based upon each of these and they are a huge success with players.

The company has also developed many original titles that are hugely popular with players around the world including games such as Cleopatra, Da Vinci Diamonds and many more. The company was also behind many innovations in the industry and their games often have original and unique features that makes playing them engaging and exciting.

Many of IGT’s slots contain innovative features that make the games hugely enjoyable. For example, you will find many games feature Multi Ways Xtra Wins. This is a bonus bet that gives players a better chance of landing a winning combination. However, often it is the sheer number of features present in a game that make them so impressive. For instance, it is not unusual to find games featuring rolling reels, wild multiplier symbols, stacked symbols, and more, potentially making every spin a big winner. The games are always incredibly well designed and each one tends to bring something new, making each release something to be looked forward to.

Another great feature of IGT’s games is that nearly all of them are instant play, meaning that you will not have to install any special software before playing them. This makes them accessible on all devices and means that they can be enjoyed easily.

There are many hugely popular slots from IGT. A long-term player favourite is Double Da Vinci Diamonds, a game themed upon the famous artist and packed with features such as tumbling reels, double symbols and free spins. Another popular game is Pixies of the Forest II, featuring a massive 99 paylines, three wild symbol bonus features, free spins, and even a progressive jackpot. Of a completely different nature, but also popular, is Action Jack slots that takes you exploring in the rainforest where huge stacks of symbols can land on the reels and award you the top payouts. IGT also has games based upon ancient civilisations, such as Solar Disc slot, which features 6 reels and a wide range of bonus features.

As a leader in the field of game development, it is no surprise that IGT make use of the latest technologies, and this extends to making their games mobile compatible. Thanks to IGT’s use of HTML5 technology the vast majority of their games are mobile compatible. This means that all of their most popular titles, including the various slots mentioned above, can be played while on the go via smartphones and tablets. You can play them on the vast majority of devices that have an internet connection and the games have been carefully designed so that they look just as good on a small screen as on a desktop device

With decades of experience behind them, IGT are certainly one of the leading developers of online casino games. Every release looks fantastic and is packed with enjoyable features, many of which are highly innovative and bring players something new to discover. The games are very diverse, but they are all modern and extremely engaging. IGT has been going from strength to strength for many years and this trend looks set to continue.

Open your free account at mr.play Casino today and you can start enjoying a huge selection of IGT games straight away. 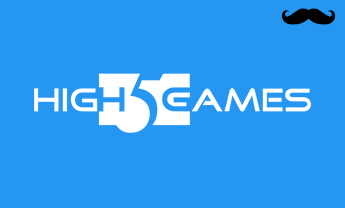