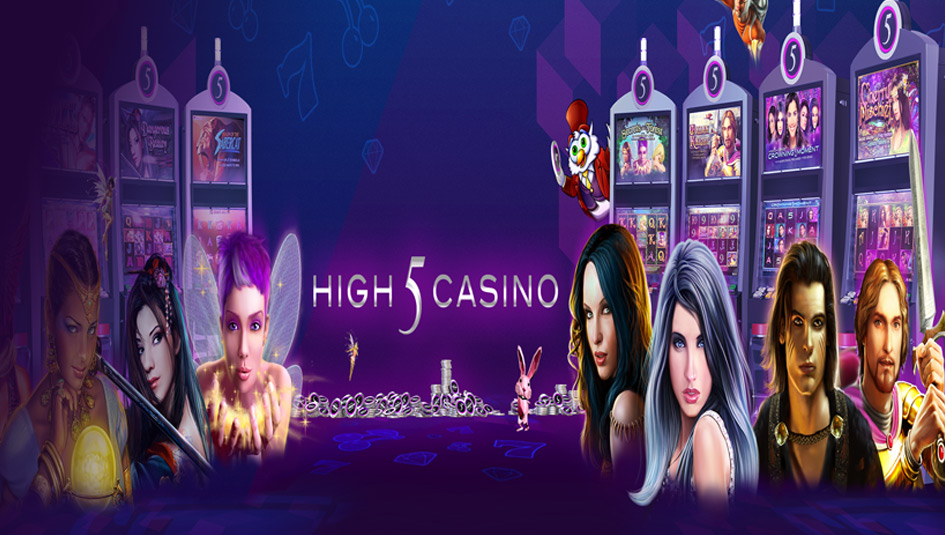 High 5 Games have so far released over 300 games that are enjoyed by players around the world. They are firmly established as one of the industry’s leaders thanks to their high quality offerings that are packed with enjoyable features. The company was founded back in 1995 and since then it has gone from strength to strength. They are committed to delivering the best possible products, whether for land casinos, online casinos, mobile devices, or anything else.

High 5 Games is a truly global company with their games available in 50 countries. They have offices in a number of countries including the UK and the USA. They take licensing very seriously and as a result, they hold operating licenses in the UK, Gibraltar, New Jersey, Malta, Croatia, the Isle of Man, Alderney, Latvia, Estonia, Sweden and Denmark. Thanks to this, you can be absolutely sure that the games are tested for fairness by some of the strictest authorities in the industry and that they are all absolutely fair.

The company’s work has been recognised with numerous awards over the year including the North America Best New Game 2016 and 2015 from the EGR, the Best Communication Award for Website 2014 from the American Gaming Association, the Social Casino Product of the Year 2014 from the EGT, the Best Manufacturer of the year 2013 from ICE Totally Gaming, the Hot 50 Gaming Innovators 2013 from Gaming Intelligence, and Bets Communications Plan 2012 from the American Gaming Association.

What Makes High 5 Games Stand Out From the Crowd

High 5 Games goes out of their way to find and hire the best talent in the industry and this has led to an extremely diverse group of employees. This is reflected in their games, which often feature original ideas and features not found in other developers’ titles. Each game is a truly individual creation with new stories and characters. This individuality usually extends to the bonus features as well, and the games are also notable for their highly enjoyable animations, all of which serves to make playing them a truly enjoyable experience.

Many features that are now found across slots from multiple developers originated with High 5 Games as they company continually seeks to innovate. One such feature is Tumbling Reels, which sees winning combinations disappear to allow more symbols to fall down and hopefully form another winning combination. Another common feature is Split Symbols, which allows multiple symbols to occupy reel positions and form higher value winning combinations. High 5 Games were also behind Super Stacks, huge stacks of symbols that can see the entire reel set fill up with the same symbol. Similarly, they are also behind Super Symbols, which are extra-large symbols that can lead to gigantic wins. An amazing number of other features come from High 5 Games including 1024 Ways to Win, 730 Ways to Win, 243 Ways to Win, and so on. As a result, every new High 5 Games release is worth exploring as they very often contain exciting new features not yet found elsewhere.

Over the years, High 5 Games have produced a huge number of successful slots. One such game is Thundering Buffalo, which first found success at land casinos in the US. Now available to play online, the game features 720 ways to win, bidirectional paylines, and the chance to win up to 240 free spins at a time. Another popular game is Dangerous Beauty, themed around a trio of lethal female assassins who can help players win big with free spins featuring extra stacked symbols. They also have a slot based upon Edgar Allan Poe’s poem The Crow. Triple Raven slots has an exciting Nevermore Bonus game in which you journey through a number of doors collecting orbs to win cash prizes. These are just three of the company’s many enjoyable games, and it is well worth getting to know them all.

While High 5 Games may have a history dating back over 20 years, they are a thoroughly modern company and have hundreds of slots that have been developed using HTML5 technology to ensure full mobile compatibility. You can enjoy these games on your smartphone or tablet straight in the web browser without having to install any special software. Furthermore, the games have been very carefully optimised for smaller screens ensuring that the controls are easy to use and that they look just as good as when playing on desktop devices.

High 5 Games is a little known leader in the field of online slots. They have produced hundreds of fantastic games that are a hit with players both in land based casinos and online. The company always works hard to innovate and over the years have produced numerous features that are a huge hit with players. The games are well designed, with enjoyable themes and graphics, and are a true pleasure to play.

Open your free account at mr.play Casino today and you can start enjoying a huge selection of High 5 Games’ games straight away. 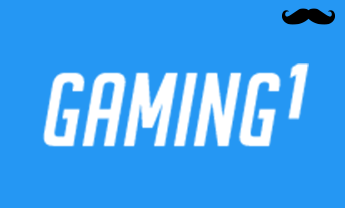 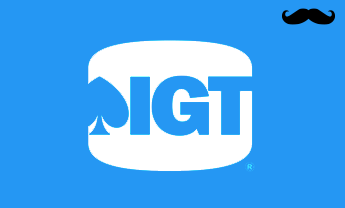