Learn to understand Baccarat road maps and scoring cards, such as the big road when playing online.

One thing that truly makes Baccarat stand out from other casino card games is its unique scoring system. If you are new to Baccarat the chances are that you are fairly confused by the different systems. However, once you properly understand how hand totals are calculated then suddenly the mystery is removed and Baccarat becomes one of the most straightforward games on the casino floor.

There is a long history of superstition surrounding Baccarat and those who believe in it have a number of ways of tracking past scores and outcomes in the hope of predicting a winner. While there is virtually no evidence to suggest that these work, they are still worth understanding as they frequently come up in play.

The aim of Baccarat is to predict which hand will have the higher score, the Player or the Banker. You are also given the option to place a Tie bet, this wins if both of the hands finish with the same number of points.

At first the Baccarat scoring system can be a little bit confusing, for instance, it isn’t obvious why a King and a Five make five points when in most games they would make a total of 15. However, the answer is very simple and takes no time at all to understand.

The clue to understanding it is actually in the game’s name, “Baccarat” means “Zero” in old French and Italian dialects. The game was given its name because the cards that would normally be worth ten points (10, Jack, Queen and King) are all worth zero. Aces are worth one point and the number cards are worth their face values.

There is one other thing to understand about Baccarat scores, only the second digit of a hand total is counted, as a result, the highest possible value is nine points. For example, a six and a seven would count as three instead of thirteen. Simply put, if a hand score reaches ten or exceeds it then just ignore the first digit.

As with some other casino games, such as Roulette, Baccarat normally offers a number of displays that show the results for past hands. This is in order to help those that like to use past results to try and predict future hands and use the information to place bets based upon trends and patterns.

The scoreboards are often called ‘road maps’ and if you haven’t seen them before then they can be pretty hard to understand. There are a number of different charts that are used, each with a different format and different name.

Here we will explain some of the most common Baccarat road maps that you will find when playing the game online or in a casino.

The majority of bead plates will have six rows and at least a dozen columns, allowing you to record the results of 60 hands or more. The hands are recorded starting in the top left hand corner and move down each column one place at a time. When the bottom of a column is reached then the record starts again at the top of the next column to the right.

A bead plate is designed to show the result of each hand in isolation. However, the Big Road scoreboard is designed to help you spot trends in the results by changing the emphasis to consecutive wins for the two main bets. It almost looks like an upside-down bar chart with alternating columns containing blue dots (for the Player) and red dots (for the Banker). Each new column represents a change in whether the Player or the Banker won the last hand. Consecutive wins are recorded by adding a mark to the most recent column.

Tie bets are recorded slightly differently. Instead of starting a new column, the red or blue mark that represents the last Banker or Player win is struck through with a green line. This is because Tie wins happen very rarely and the chance of consecutive ties is unlikely.

Just as with the bead plate, on a Big Road scoreboard, the columns are all six rows deep on a standard board. If a bet wins more than six times in a row then it is carried over to the next column and this is known as a ‘dragon tail’.

Once again pairs are recorded with dots on the edge of the circle, red for the Banker and blue for the Player.

The Big Eye Boy is another method that aims to record the behaviour of the shoe. It involves recording the data from other outcome-orientated scoreboards and interpreting it in a certain way. The idea is that it will give players insights into whether the deck is producing results that change with each hand or whether there are streaks and repetitive patterns occurring.

This is a similar concept to the Small Road except that it skips the previous two columns on the Big Road and doesn’t start until one hand after the first mark in the fourth column on the Big Road. It is also different in that it uses diagonal lines rather dots or beads.

Unfortunately, despite these road maps providing a great deal of statistical information, Baccarat is a game of chance and they are unlikely to help you win too much. However, as it is a game of chance, there is no harm in choosing to follow one of these systems as long as you are manging your bankroll carefully.

There are strategies that can help you when playing Baccarat and we have written about these elsewhere. However, at least now the road maps should be less of a mystery and you can now start using them, even if it is just to satisfy your own curiosity.

Next time you take a seat at a Baccarat table why not spend some time exploring the different road maps, it certainly can’t do any harm! 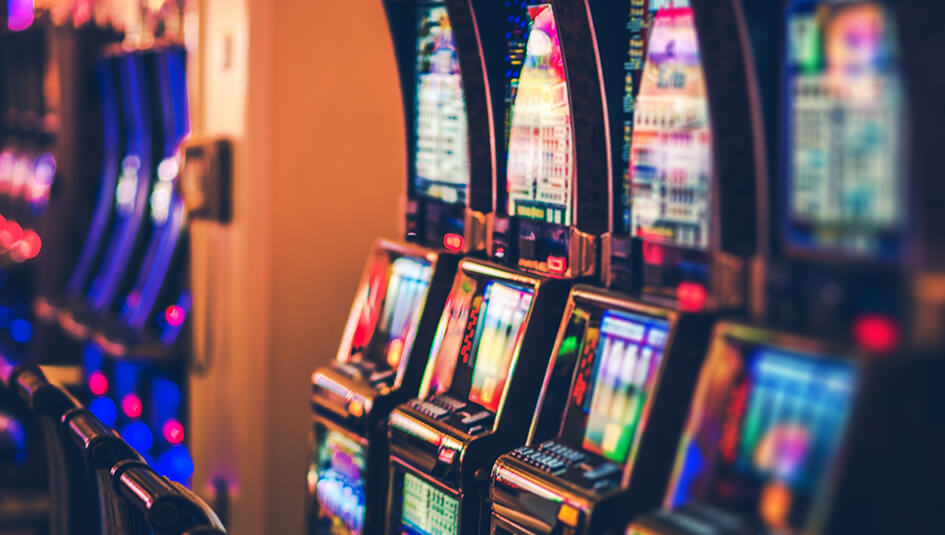 A Beginner’s Guide to Jacks or Better 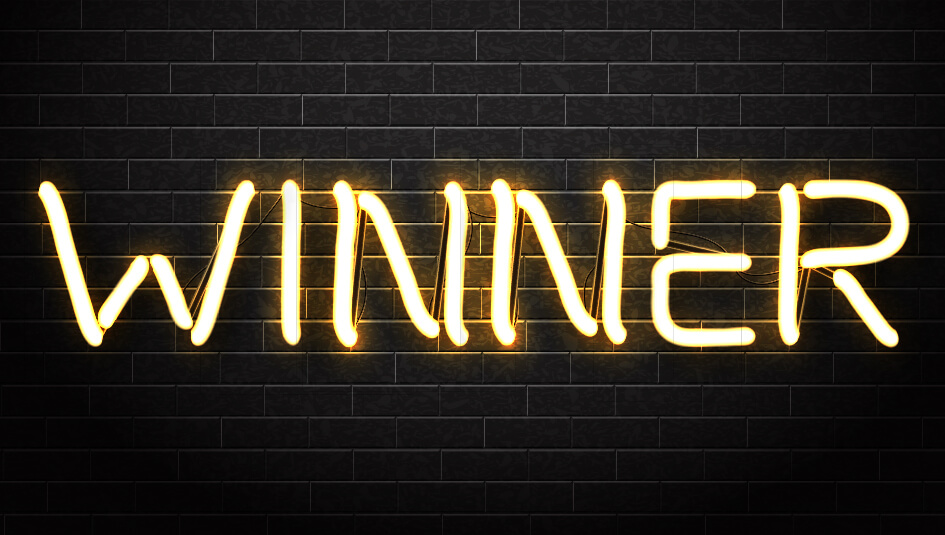