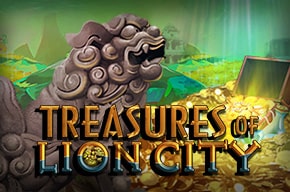 Go exploring in the ruins of a lost city and you may find a huge number of wild symbols and some massive payout multipliers.

Treasures of Lion City is a slot from Microgaming that takes players exploring the ruins of a lost civilisation. It is a 5 reel slot with 3 rows and 25 fixed paylines with the reels set in the submerged remains of the a city complete with stone gargoyles on either side. The slot has an exciting rolling reels feature that can help players land some huge payouts.

How to Play Treasures of Lion City Slots

Before spinning the reels, you need to set your total bet using the controls found below the reels. You need to pick a bet size, from 0.25 up to 50, and a multiplier of that bet from 1 to 4. This gives the slot a betting range of 0.25 up to 200 per spin. There is also auto play functionality to set up to 100 spins in motion and a turbo mode to speed things up.

You win payouts by landing enough matching symbols from left to right along a payline starting from the leftmost reel.  There are five high value symbols, a chest of coins, a golden helmet, a blue potion, and crystals coloured blue and green. The lower value symbols are the royals J, Q, K and A.

The wild symbol is a golden mask and it can substitute for all the other symbols to help and form winning combinations.

The slot’s main feature is linked to the rolling reels. Every time that a win lands on the reels, the symbols in it will disappear to allow more to fall from above and hopefully form another winning combination. Every second win from the feature unlocks an additional bonus:

When there are no more wins, the total is calculated and awarded. 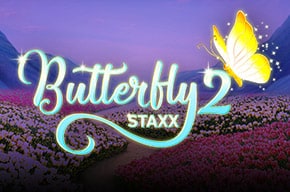 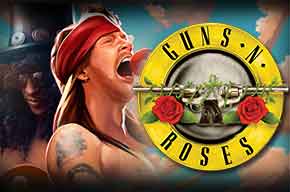 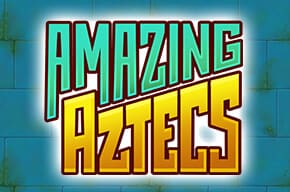 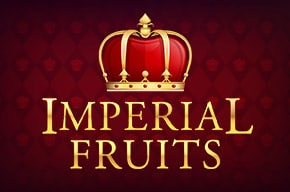 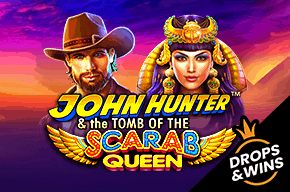 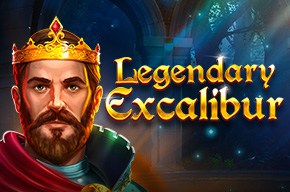 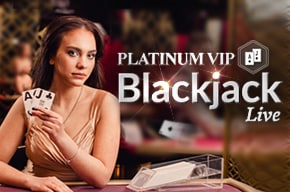 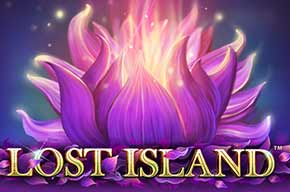