Open the magic book to find spells that will transform symbols, award free spins, and help you land the biggest wins.

Golden Grimoire is a slot from NetEnt that brings some magic to the reels together with the chance to win big. It is a 5 reel slot with 4 rows and 40 fixed paylines with the reels set inside a gloomy laboratory complete with an enormous window. The slot offers mystery symbols, free spins, and more, all with the chance of big wins.

How to Play Golden Grimoire Slots

Before spinning the reels, you first need to set your coin value, from 0.01 up to 2, and then your bet level, from 1 to 10. This gives the slot a betting range of 0.20 up to 400. When you are happy with your bet just click on spin. There is also auto play functionality that can be used to set up to 1000 spins in motion together with stop conditions.

Payouts are won by landing enough matching symbols along a payline from left to right starting from the leftmost reel. There are four high value symbols, gems decorated with spiders, snakes, moths, and tentacles. The lower value symbols are the playing card icons hearts, clubs, spades and diamonds.

When the golden grimoire mystery symbol lands on the reels, it will transform to match one of the standard symbols or the wild. If it matches the symbol on the same row on reel one, all the positions in-between will transform into matching symbols.

If you land the keyhole scatter symbol on reels one, three and five simultaneously then the free spins are triggered. You win eight free spins during which any mystery symbols that land will remain in place for the duration of the spins and transform into different symbols with each spin. Furthermore, the wild symbol can only land during the free spins. 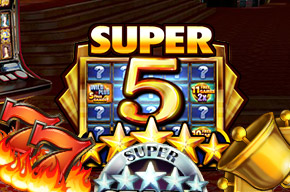 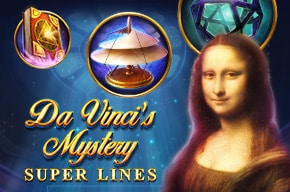