A Beginner’s Guide to French Roulette 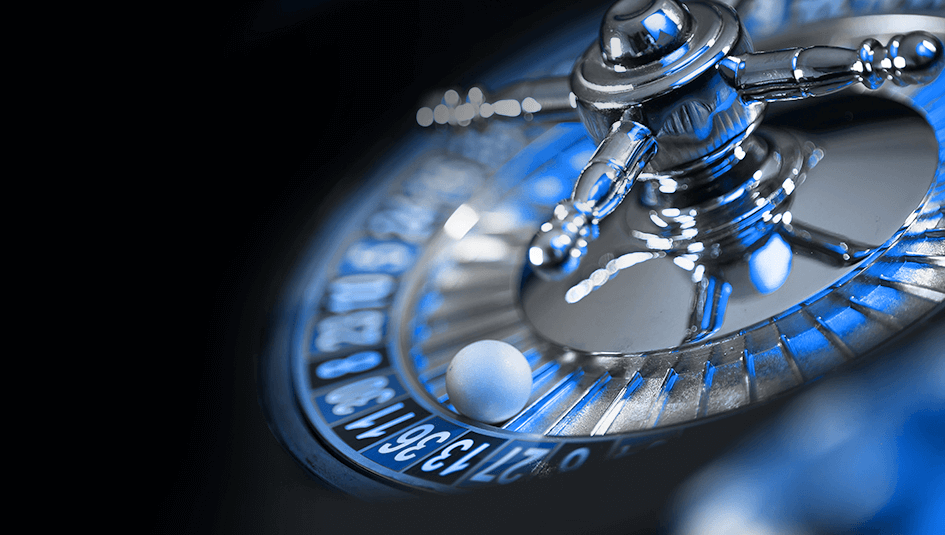 Learn the basics of French Roulette together with some simple strategies that will help you get off to the best possible start.

An Introduction to French Roulette

If you are looking into playing Roulette, then there is a good chance that you know the game has its origins in France. In fact, the word Roulette comes from the French for ‘little wheel’, and the game is indeed based around the spinning Roulette wheel. As a result, there are many who think that French Roulette is the ‘purest’ form of the game and will choose to play it over European or American Roulette.

The good news is that in order to play French Roulette you do not need to know any French. While the game does make use of French betting terms, there are not many of them and you will get to grips with them very quickly. There is another major advantage to playing French Roulette and it is known as the La Partage rule. It will be explained later on, but the important thing to know is that it cuts the house edge from 2.70% down to 1.35%, meaning that you have a better chance of winning!

How to Play French Roulette

As mentioned, French Roulette is focused on the spinning wheel. The wheel has been divided into 37 numbered segments, from 0 to 36 inclusive. A ball is released into the wheel and all you need to do is bet on which of the numbered segments it will come to rest on.

However, the game has been cleverly designed so that you can do far more than just bet on individual numbers. You will notice that the numbers on the wheel are coloured red or black, except for 0, which is green. Furthermore, the numbers do not run sequentially around the wheel and this order is reflected in the betting area. All of this combined means that the game has many different betting possibilities.

In addition to betting on individual numbers, you can also bet on groups of numbers and there are a few different types of groups. There are groups made up of numbers that share certain properties, such as all the red numbers on the wheel or all the even numbers. There are then groups that are formed by the layout of the wheel/betting area, such as all the numbers in one of the columns on the betting area. You can also bet on certain ranges of numbers, as shown on the betting area.

All of this means that there are many different types of bets and the bets are split into two categories, Inside Bets and Outside Bets.

It is worth noting that the Street Bets and Corner Bets can also include the number 0.

This is where you may need a small knowledge of French, but once you have your head around these betting terms, you will not need any more.

After all bets have been placed, the croupier (or dealer) will release the ball into the spinning Roulette wheel. Once the ball has come to a rest, then you are paid out for any winning bets.

There is a variation of this rule called the En Prison but it is rarely found at online casinos. When this rule is in play, if the ball lands on zero then your bets will remain on the table for the next round of the game.

There is a third category of bets in French Roulette. You may have noticed that in addition to the main betting area there is a second one that is shaped like a racetrack. It is used to place these advanced bets. Essentially, they are betting patterns that use a combination of the Inside Bets explained above.

French Roulette is a game of chance and skill has very little to do with the game. However, this doesn’t mean that there is nothing you can do to improve your odds. There are in fact two approaches to French Roulette strategy, the first is using clever betting patterns in order to cover as much of the wheel as possible and the second is careful bankroll management.

A common way to manage a bankroll is using the Martingale system. It is very easy to use and is a fantastic way to make your bankroll go further. The system works on the simple idea of increasing your bet after every loss until you win, at which point you return to your original bet size. The system works best with the even money Outside Bets explained above (Red/Black, Odd/Even, and 1-18/19-36). Imagine you start with a bet of €1 on reds and you lose, you then double your bet to €2 and as long as you stick to the even money bets, you can use any of them. If that loses you then double your bet once again to €4, and so on. As soon as you win, you return to the original bet of €1 and you will have made a profit of €1. The only thing to be aware of is how quickly the bets can increase. If you start with €1 then after 14 losing rounds you will need to bet €8192, so it is probably a good idea to start with a much lower stake.

Betting pattern strategies can get complicated very quickly, but a relatively simple example is Hedge Betting on Even numbers. This is when you place bets that complement each other and go a long way to cancelling out each other’s risk. For example, imagine you have €10 to bet on the next spin and bet on Odd/Even (which pays at 1:1). A possible pattern is to bet €1 on five individual odd numbers and €5 on all even numbers.

This means that you have reduced your chances of losing the €10 to 14 out of 37 as there will be 12 odd numbers that you have not covered, as well as the 0. If any of your individual numbers win then you will be paid at 35:1, meaning you win €35 and lose €9 on the other bet, i.e. a profit of €26. However, if the ball lands on an even number then you break even as you will have won back your initial €10.

You can also apply the principle of Hedge Betting to Dozens bets. For example, you bet €5 on the first dozen (1 to 12) and then place five €1 split bets on the remaining numbers 13 to 36 plus 0. This way there are just 15 numbers that you have not covered with your bet. If you win one of the split bets then you will receive €17 from your €1 bet and lose €4 on the other bet and €5 on the first dozen. If the ball lands on a number from the first dozen then you will win €10, so you will still make a €5 profit after losing money on the split bets.

There are many more such strategies and as you get to grips with the game, you are sure to come up with many of your own. Sign up for your free mr.play Casino account today and you can start testing your French Roulette skills against our live dealers straightaway. 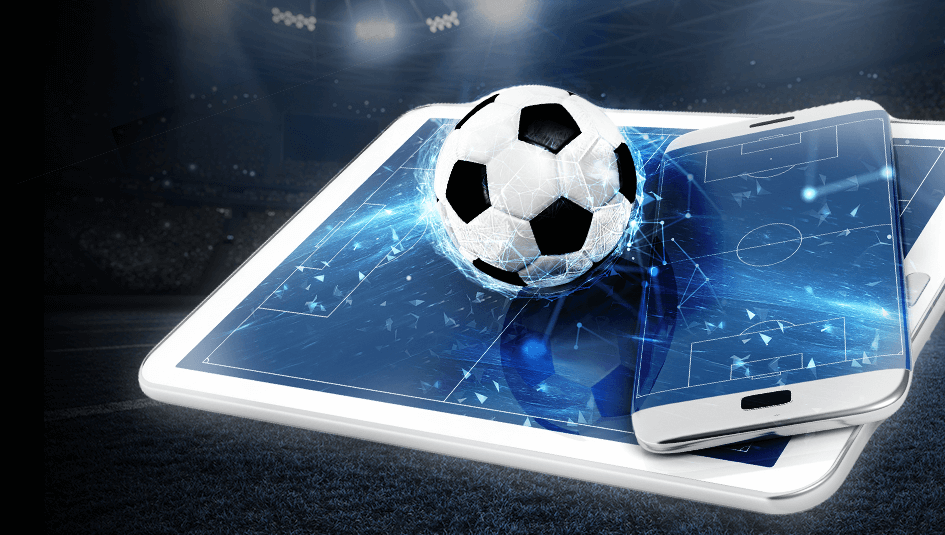 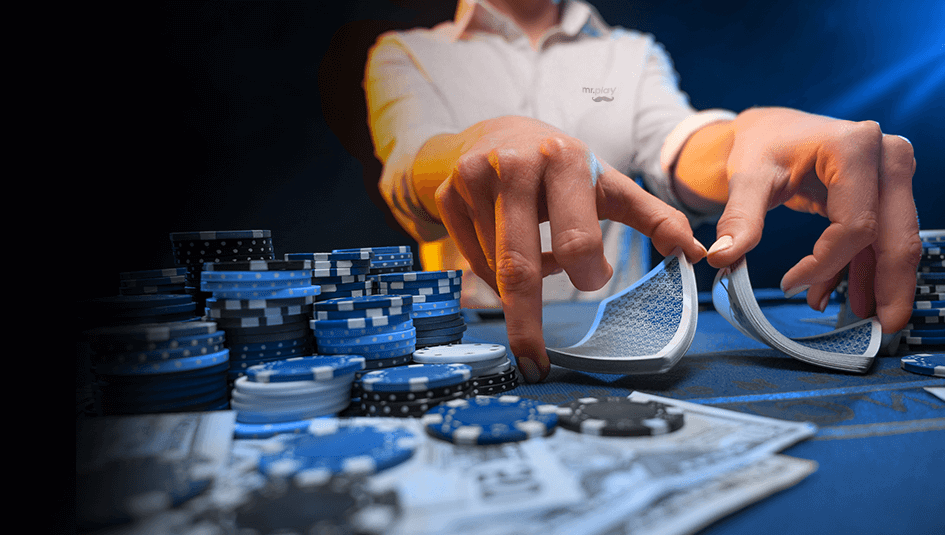