Sizzling Spins is a slot from Play’n Go that is sure to leave players feeling hungry as it is packed with delicious looking grilled food. It is a 5 reel slot with 3 rows and 20 fixed paylines with the reels set on top of a barbeque. The slot is packed with bonus features that can help players win, such as free spins with multipliers and special hot reel wilds.

How to Play Sizzling Spins Slots

Before spinning the reels, you first need to set your bet per spin, from 0.20 up to 100. When you are happy with your bet just click on spin. There is also auto play functionality that can be used to set up to 100 spins in motion together with stop conditions.

Payouts are won by landing enough matching symbols from left to right along a payline starting from the leftmost reel. All of the symbols are linked to the theme and they include a rack of ribs, a sausage, a chicken wing, a prawn, some corn, onions, tomatoes, cucumber and mushrooms.

The wild is the foil blocker; it can only appear in the bonus features and it will substitute for all of the other symbols, except for the scatter symbol, to help and form winning combinations.

On every spin, reel one, three or five will be the Hot Reel. If a foil block then lands on that reel, it will become a wild symbol and help to form wins. The Hot Reel and the wild then remain in place for the next spin and if another foil block lands then the process will repeat itself. This way it is possible to win a number of free respins with multiple wilds on the reels.

Landing the chilli scatter symbol on reels one, three and five simultaneously triggers the free spins. First, you need to pick from the three symbols to reveal if you have won eight, ten or twelve free spins. The free spins take place on a special set of reels with four rows and 1024 ways to win. Furthermore, not only will landing a foil block on a Hot Reel award an extra spin, but collecting three, six or nine scatter symbols increases the payout multiplier to x2, x3 or x5 respectively.

The slot offers a top payout of 200x for landing five wild symbols or five rack of rib symbols along a payline. The sausage can payout up to 100x, the chicken wing up to 60x, the prawn up to 40x, the sweetcorn up to 16x, the onion up to 16x, the tomato up to 12x, the cucumber up to 8x and the mushroom up to 8x. 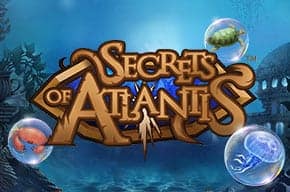 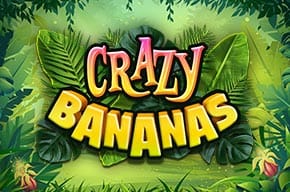 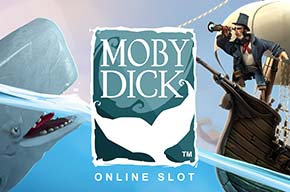 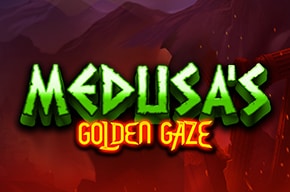