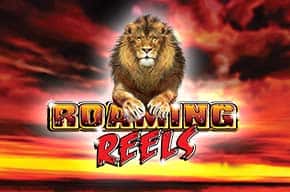 Visit the African savannah where you can find free spins with extra wilds and the chance of enormous payouts.

Roaming Reels is a slot from Ainsworth Gaming Technology that takes players to the savannahs of Africa for the chance of big wins. It is a 5 reel slot with 3 rows and up to 100 paylines with the reels set in front of a view of the African landscape at sunset. To help players win, the slot features an exciting free spins game with some added bonuses.

How to Play Roaming Reels Slots

Before spinning the reels, you need to set your bet per payline, which can be anything from 0.01 up to 100, and how many paylines you want active, from 1 to 100. This gives the slot a betting range of 0.01 up to 10,000 per spin. When you are happy with your bet just click on spin. There is also auto play functionality that can be used to set up to 100 spins in motion complete with stop conditions.

Payouts are won by landing enough matching symbols from left to right along a payline starting from the leftmost reel. There are five high value symbols, a map of Africa, a zebra, an emu, an ibex, and a paw print. The lower value symbols are the royals 9 through to A.

The lion is the wild symbol; it can land on reels three, four and five and it will substitute for all of the other symbols, except for the scatter, to help and form winning combinations. The scatter symbol is a baobab tree against a view of sunset.

Landing three or more of the baobab tree scatters anywhere on the reels triggers the free spins. Three, four or five scatters will award 8, 12 or 20 free spins respectively. During the free spins the lion wild can land on reels one, three and five, and best of all, the free spins can be retriggered indefinitely. 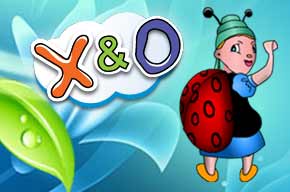 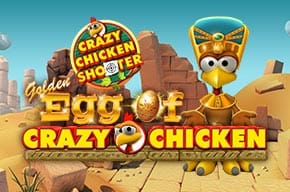 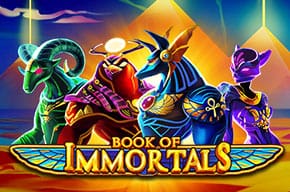 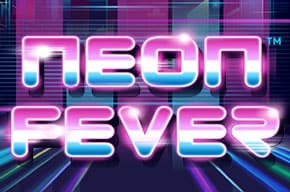 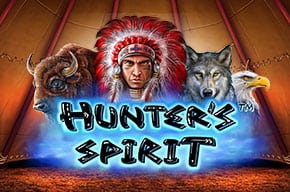 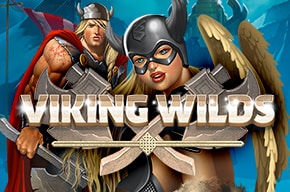 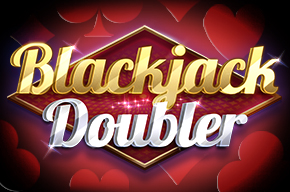 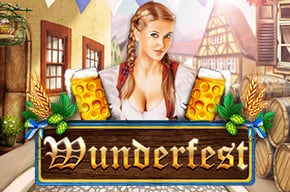