Wake the Gargantoon and charge up the Quantum Leap to produce some astronomical wins with unique scientific quantum bonus features, random wilds, free spins and much more.

Reactoonz is a slot from Play’n Go that is an out of this world cluster pays game, offering space age bonus features. It takes place on a 7x7 cascading reel grid with a huge number of ways to form winning combinations, set deep in outer space in the laboratory of the Gargantoon. The slot has a range of bonus features including the Quantum Leap and extra wilds that will help to rocket your winnings.

How to Play Reactoonz Slots

Payouts are won by landing enough matching symbols in clusters, both horizontally and vertically on the grid. There are eight alien symbols, four are higher value and four are lower value, all in differing colours and with their own fun characteristics.

The main bonus is the Quantum Leap that has five different features. In order to get to these features the Quantum Leap needs to be charged by winning single or multiple win formations totalling 25 symbols. If you continue this run the Quantum Leap can become fully charged to unleash all of its features, as follows:

Before each spin, a set of one randomly selected one-eyed alien symbols are glowing on the grid. This means that alien is marked as a fluctuating symbol. When the fluctuating alien forms part of a winning combination on the next spin, it will leave two wild symbols behind.

Base game features include Instability. Between four and eight wilds will be randomly dropped onto the grid. Prior to each cascade, a randomly selected one-eyed alien is glowing as a fluctuating symbol. If the fluctuating alien forms part of a winning combination at the next cascade, two wild symbols will be formed. 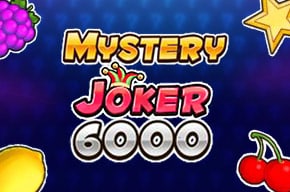 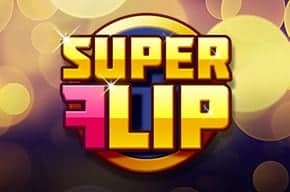 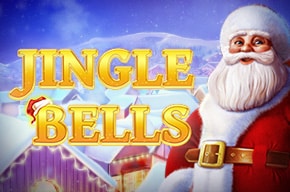 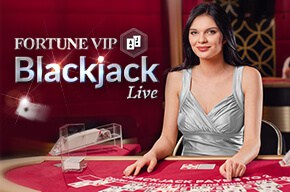 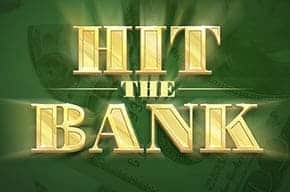 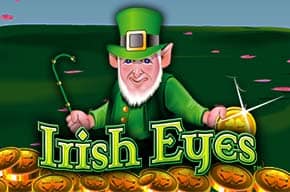 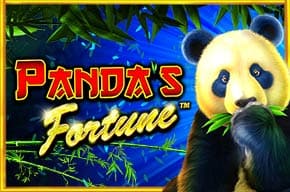 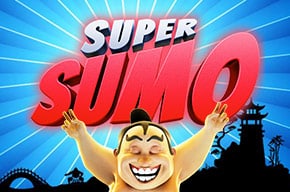