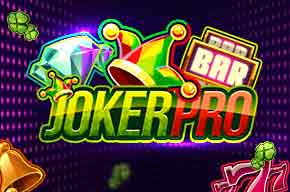 While this may look like a fruit machine, it offers two exciting bonus features that can lead to payouts of up to 1000 times your bet.

Joker Pro is a slot from NetEnt that will appeal to players who enjoy fruit machines but also want bonus features. It is a 5 reel slot with 3 rows and 10 fixed paylines, with the purple-framed reels set against a background of twinkling lights. The slot offers huge bonus payouts and free respins that can lead to big winnings.

How to Joker Pro Slots

Before spinning the reels, you need to set the coin value, from 0.01 up to 1, and your bet level, from 1 to 4. This gives the slot a betting range of 0.10 up to 100 per spin. When you are happy with your bet just click on spin. There is also auto play functionality that can be used to set up to 1000 spins in motion together with stop conditions.

Payouts are won by landing enough matching symbols along a payline across consecutive reels from left to right starting from the leftmost reel. All of the slot’s symbols are highly traditional and they include diamonds, red 7s, bars, bells, horseshoes, and four-leaf clovers.

There is no standard wild symbol, but the joker’s hat is the scatter symbol.

If you land scatter symbols in the centre position on reels two, three and four simultaneously then you will win a huge payout of 1000 times your total bet.

If you land one or more of the scatter symbols anywhere on the middle three reels, then the Joker Pro Respins begin. The first and fifth reels turn completely wild together with the triggering scatter symbol. You then get a free respin to try to land a win, and if another scatter lands then the feature is retriggered. 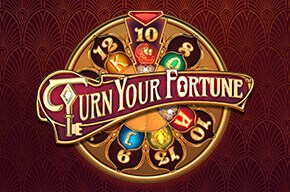 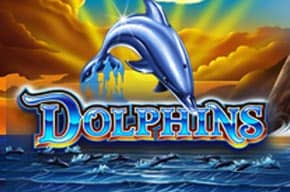 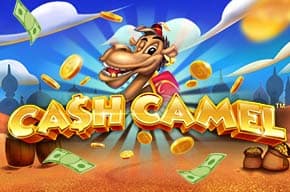 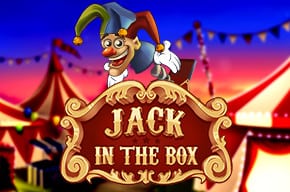