Finn and the Swirly Spin Slots 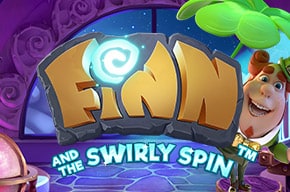 Finn and the Swirly Spin is a slot from NetEnt that transports you to Ireland in the company of a musical leprechaun in search of the pot of gold. It is an arcade slot that takes place on a 5x5 grid, but the reels are actually a spiral that moves towards the centre and this is key to the slot’s bonus features. The game has four random bonuses that can start on any spin and an exciting free spins game.

How to Play Finn and the Swirly Spin Slots

Before you spin the reels you first need to set your coin value, from 0.01 up to 2, and then your bet level, from 1 up to 10. Then just click on spin to set the reels going. The slot also has a max bet button to quickly set the maximum bet and auto play functions that allow you to set up to 1000 spins in motion. Payouts are won by landing horizontal or vertical lines of three or more matching symbols. The symbols in the win then disappear and the remaining symbols move along the spiral and hopefully form another win. The process can then repeat itself. There are just six symbols, a red gem, an acorn, a horseshoe, a four leaf clover, and hearts and spade icons. The gold star is the wild symbol, it will substitute for all of the other symbols to help and form wins. The gold star is formed by landing a win that does not contain any wilds. If a wild helps form a win it will explode and remove all the adjacent symbols.

Finn and the Swirly Spin Slots Bonus Round

There are four random bonuses that can be awarded at any point in the game:

You will see that a key symbol starts in the bottom left hand corner of the reels and if you can get it to the centre position through forming consecutive wins then the free spins begin. The first time you trigger it you play the default free spins game, but with subsequent triggers of the round you unlock different modes that are enhanced with different features:

The slot offers a top payout of 500x for landing five gem symbols in a line, the acorn can payout up to 120x, the horseshoe up to 100x, the clover up to 80x, and the hearts and spades can both payout up to 40x. The biggest wins are won by covering the reels with the same symbols. 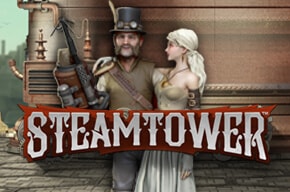 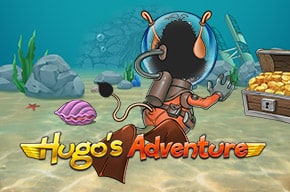 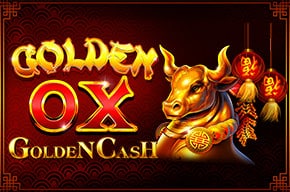 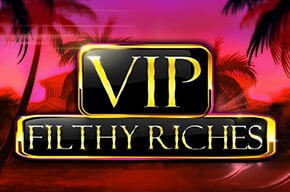 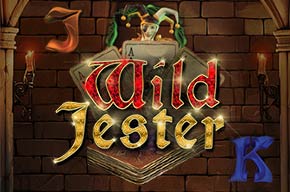