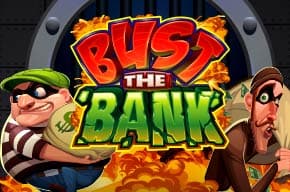 Help Larry and Bob rob the bank and they could reward you with huge riches through four exciting bonus features.

Bust the Bank is a slot from Microgaming that takes players on a thrilling bank heist with the chance to take home some of the loot. It is a 5 reel slot with 3 rows and 243 ways to win with the reels set inside the bank vault. The slot is packed with bonus features including free spins, random payouts, multipliers, and more.

How to Play Bust the Bank Slots

Before spinning the reels, you need to set your total bet using the controllers under the reels and it can be anything from 0.30 up to 270 per spin. There is also auto play functionality to set up to 100 spins in motion.

You win payouts by landing enough matching symbols from left to right across consecutive reels starting from the leftmost reel.  All of the symbols are thematic and include a fat thief, a thin thief, a policeman, a policewoman in a police car, the bank, a security van, a bomb, and a guard dog.

Bust the Bank Slots Bonus Round

The Safe Bonus is triggered when the green safe lands on the first or fifth reel. The safe door will then open and coins pour out of it. If there are symbols below the safe’s position then you receive a similar award for each one.

The Piggy Bank Bonus is triggered when the piggy bank lands anywhere on the third reel. You need to smash open the big pig to reveal a cash prize.

On any spin, the thieves Larry and Bob can run across the reels and award a bonus payout.

Landing at least three of the bomb scatter symbols anywhere on the reels awards you with eight free spins. Better yet, not only are reels one and five always wild during the spins, but also, each additional scatter you land awards one more spin. 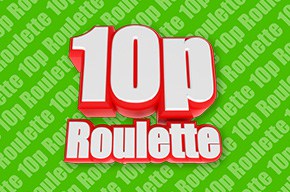 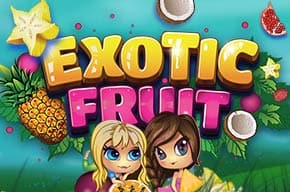 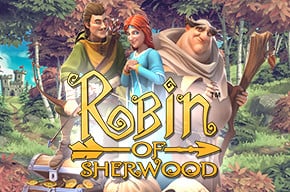 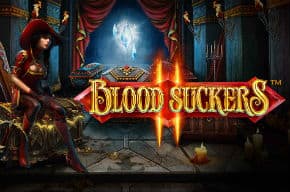 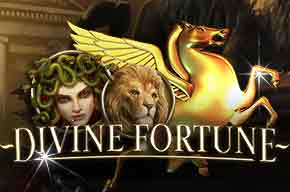 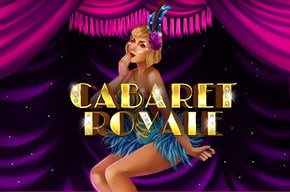