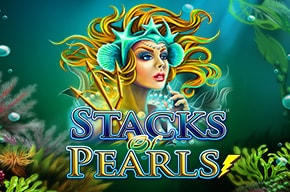 Dive beneath the waves to find stacks of wild symbols and with a bit of luck, you will win masses of free spins with huge multipliers.

Stacks of Pearls is a slot from Lightning Box that takes players deep beneath the waves where great treasures are waiting to be found. It is a 5 reel slot with 3 rows and 30 fixed paylines with the reels set on the seabed and surrounded by various aquatic plants. The slot features respins, wild multipliers, and more, to help players land the biggest wins.

How to Play Stacks of Pearls Slots

Before spinning the reels, you need to set your total bet using the controls under the reels and it can be anything from 0.40 up to 120. There is also auto play functionality to set up to 100 spins in motion with win and loss limits.

Payouts are won by landing enough matching symbols on consecutive reels from left to right along a payline starting from the leftmost reel. There are seven high value symbols, male and female sea gods, a castle, a ship, a diver’s helmet, and two types of fish. The lower value symbols are the royals J, Q, K and A.

The white pearl is the wild symbol; it can land on the middle three reels and will substitute for all of the other symbols to help and form winning combinations.

Stacks of Pearls Slots Bonus Round 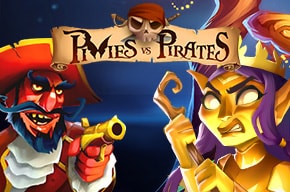 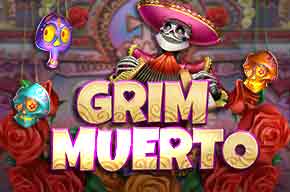 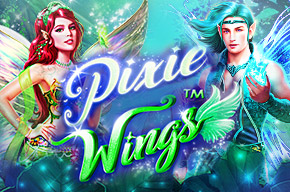 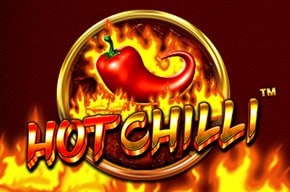 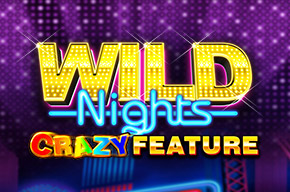 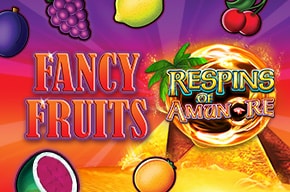 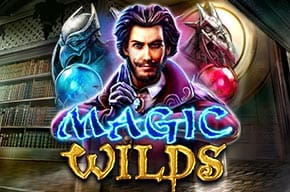