Rich Wilde and the Tome of Madness slots 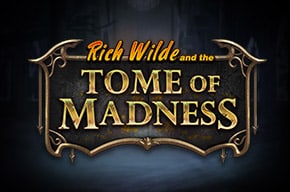 Join Rich Wilde on his latest adventure and each cascade of the reels could open up portals that lead straight to big wins.

Rich Wilde and the Tome of Madness is a slot from Play’n Go that is based upon H.P. Lovecraft’s famous literary universe, the Cthulhu Mythos. It is an arcade style slot with a 5x5 grid of symbols and the action taking place in an ancient looking temple complete with Rich Wilde standing to the right of the reels. To help you land big wins, the slot is packed with features such as cascading reels and special wilds.

How to Play Rich Wilde and the Tome of Madness

Before you spin the reels, you need to set your total bet per spin using the slider under the reels, and it can be anything from 0.10 up to 100. When you are happy with your bet just click on the spin button to start the reels. There is also auto play functionality that can be used to set up to 100 spins in motion complete with stop conditions.

You win payouts by landing clusters of at least four matching symbols horizontally and/or vertically on the reels. All of the symbols are thematic and they include skulls, rings, daggers, pendants, and gems coloured purple, red, blue and green.

The slot has a number of wild symbols, the special wild, the Book of Madness wild, and the Necronomicon. All of them will substitute for all of the other symbols to help and form winning clusters, and many of them offer additional bonus features. There is also a Riche Wilde wild symbol and it will double all wins to which it contributes.

Rich Wilde and the Tome of Madness Slots Bonus Round

Whenever a winning cluster lands on the reels, after paying out, the symbols in it are removed to allow more to fall from above. This can then form another winning cluster and the process will repeat itself. Furthermore, each win/cascade will help charge the Portal to the left of the reels.

Special Eye Marks may appear on the grid at random on individual positions. If you form a win in this position then two special wilds are added to the grid on your next winless cascade.

Abyss removes a row or column from the winning special wild symbol. The symbols removed will contribute further to charging the Portal. If Abyss removes another special wild, the removal will also be initiated from that symbol.

Void chooses one regular symbol at random and removes all matching symbols from the grid.

The Other World Free Round is triggered after winning on 42 symbols. You are awarded 1 free round with 3 random Portal Effects. If the Portal is over-charged, an additional Portal Effect is added for every 3 additional winning symbols collected, up to a maximum of 7 Portal Effects.

During the Other World Free Round, a Portal Effect will be triggered when there no further wins are achieved. The Portal Effects are:

11 or 12 Eye Marks are visible in the Other World Free Round. If all eyes have been opened, the Mega wild Cthulhu symbol is added to the grid and moves down with each cascade before disappearing.

Rich Wilde and the Tome of Madness Slots Jackpot 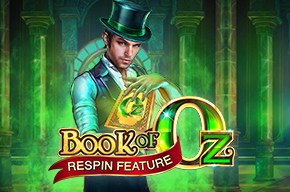 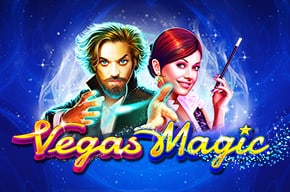 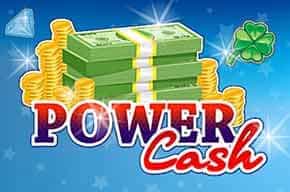 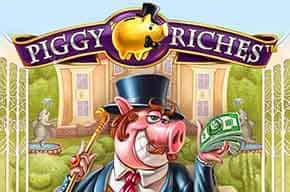 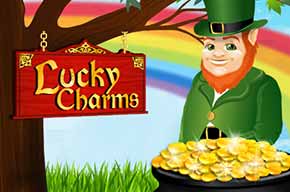 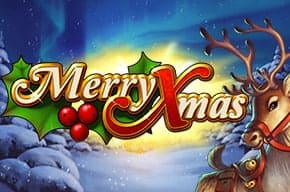 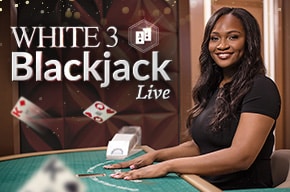