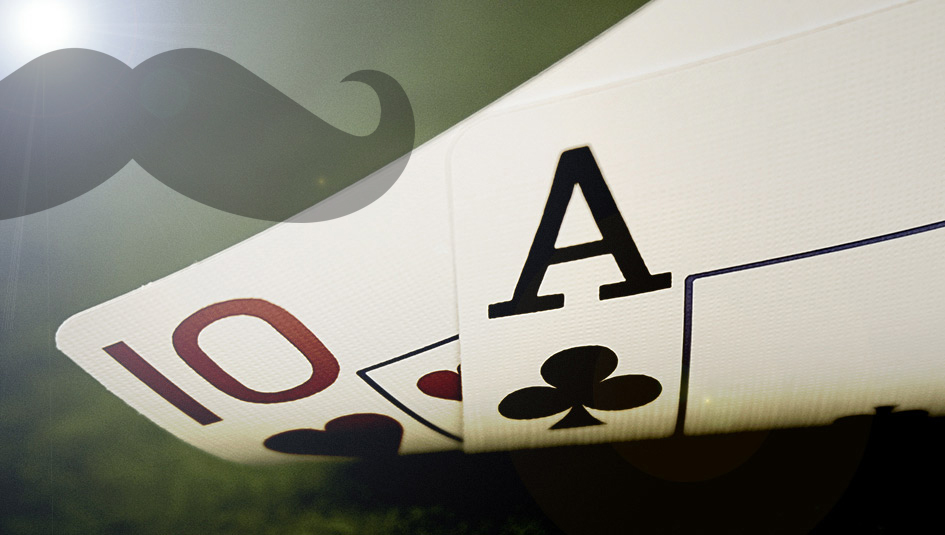 Deuces Wild is a popular video poker game and this simple strategy guide will help you maximise your winnings.

Deuces Wild is a hugely popular form of video poker as it is extremely enjoyable, offers very large payouts and with proper strategy, it is known for having a particularly high RTP. It is very similar to the traditional game of Jacks or Better but with a crucial twist, all of the 2s (or deuces) are wild cards, making it easier to form winning hands. Before discussing strategy, it is important that the game’s rules are properly understood. The aim of the card game is to put together the best possible five-card poker hand. The game pays out as long as you have a hand of at least three of a kind. At the start of a round you are dealt five cards, you can then choose which to hold and which to discard, and the discarded cards are then replaced. You will then be paid according to the strength of your hand. In case you are unfamiliar with the standard poker hands featured in Deuces Wild, here is a quick explanation of them in ascending order:

There is some more terminology that is helpful to understand when discussing strategy:

If you are new to video poker then the first thing you need to learn is to always bet the maximum number of coins. The reason for this is simple, if you look at the paytable you will see that there is an extra-large payout available for a Royal Flush when betting five coins, meaning that the potential returns are far larger than when betting one to four coins.

Deuces Wild strategy is best explained using a number of charts. These charts tell you exactly what you should do in certain sitwwwions and if you stick to what the charts tell you then you can be sure of maximising your winnings. There are five charts and you need to refer to the one that corresponds to the number of Deuces you are holding in your hand. There are also two general rules you need to remember, never discard a Deuce and never hold any single card unless it is a Deuce.

If you are dealt Four Deuces, just hold on to them as you are in for a huge payout of up to 1000 coins.

If your hand forms a Royal Flush then stick with it, otherwise get rid of the two cards that are not Deuces.

How to Use the Charts

The above charts can at first seem a bit confusing but they are actually very easy to use. When you are dealt a hand, count how many Deuces you have and then go to the corresponding chart. There you can look up your hand and then just do as instructed. In many cases, your hand will fit many scenarios on a chart; in that case, you just take the highest ranked one. Here is an example in which you are dealt King Diamonds, 4 Diamonds, 3 Diamonds, 5 Clubs, 6 Diamonds. The hand does not contain any Deuces so you know that you are dealing with the No Deuces chart. The hand can actually be applied to three different scenarios on the chart. Firstly, you have three cards of a Straight Flush (the 3, 4 and 6 of Diamonds), which is ranked number eight on the chart. Secondly, you have four cards of an Open-Ended Straight (3, 4, 5 and 6), which is ranked number seven on the chart. Finally, you have four cards of a Flush (King, 4, 3 and 6), which is ranked six on the chart. This means that you follow the instructions at number six, as it is the highest ranked, you discard the fifth card and hold the rest. Don’t worry if this sounds confusing, you will soon get used to it. You can practice using these strategy charts playing in demo mode at mr.play Casino and then start playing for real money as soon as you’ve got the hang of things. Before you know it, your Deuces Wild winnings will start increasing and the strategy will have become second nature.