Gaelic Football is a sport that can appear very confusing at first, but it is actually very easy to understand. It is an action packed game that is full of excitement. While it is primarily played in Ireland, it has gained a dedicated following in many countries, and as a result, it is easy to bet on the sport.

Don’t worry if you are a complete newcomer to Gaelic Football, in this guide you will find all the information you need. We will cover the rules of the sport, the different types of bets you can place, and how do to your research so that your bets are more successful.

An Introduction to Gaelic Football

Gaelic Football looks like a cross between rugby and football, and very similar to Aussie Rules. Two teams of 15 players play the game and the basic aim is to score more points than the opponents do by getting the ball into the opposition’s goal. 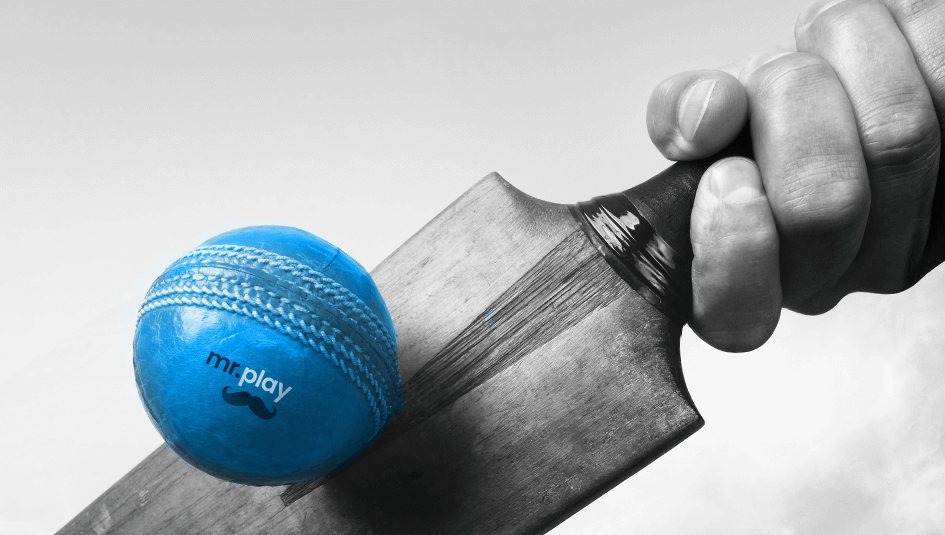 The goal itself consists of two posts that go up into the air with a crossbar. One point is awarded for a goal above the cross bar between the posts while three points are awarded for a normal goal. The pitch is actually larger than a rugby field, it is between 130 and 145 metres long and 80 and 90 metres wide.

Matches last for 60 minutes, comprised of two 30-minute halves, with a short break between them. As mentioned, there are 15 players on the field from each team, with a further 15 substitutes available of which 6 can be used. The ball can be passed by kicking it or hand passing, which is performed by striking the ball with the thumb side of a closed fist.

There are three main types of fouls, which can result in a player being cautioned, removed from the field, or the ball given to the other team. There are technical fouls, such as moving five steps without releasing the ball or changing the hand that the ball is in. There are aggressive fouls, which are verbal or physical fouls committed against a player or official. Finally, there are dissent fouls, which is when a player refuses to comply with a decision of the officials.

As described above, goals are scored by getting the ball in the net or between the posts above the crossbar. However, goals cannot be scored with a fist pass, but may be scored with a closed fist as long as the ball has been played to the player by someone else or struck the post, crossbar or ground before being struck.

There are more rules that you will learn as you become familiar with the sport, but these basics are enough to get you started.

In regards to betting, there are a number of different competitions. The most popular to bet on is the All Ireland Football Championship, which sees 33 teams compete across the course of a season. There is also the National Football League, which is the secondary competition, and the All-Ireland Senior Club Football Championship, in which teams compete for the Andy Merrigan Cup.

When you look at the betting markets available for a Gaelic Football match, it is easy to feel overwhelmed by the amount of choice. You can bet on many different aspects of the sport and that way build a betting strategy. Here is an explanation of the most popular betting markets.

This is the most basic type of bet that you can place on a match. It is a bet on one of the teams to win or a draw. The 1 represents the home team, the 2 is the away team, and the X is a draw. As long as you pick the correct result then you will win your bet.

Very often, you will want to back the favourite to win a match. However, more often than not the odds on the favourite will be quite short. This means that you need to risk a lot of money to have the chance of winning a big payout. That is why spread or handicap betting was introduced. It allows bookmakers to offer odds on the favourites that more generous, which makes the bet more attractive.

This kind of market assigns a handicap that must be overcome. For instance, Team A -3.5 Points, Team B +3.5 Points. This means that if you back Team A, then you will win your bet as long as they are still the winners once 3.5 goals have been subtracted from their total. If you back Team B, then you win the bet as long as they win after 3.5 goals have been added to their total. The half goals are used to eliminate the possibility of a draw. Often you will be able to place the same bet on the individual halves of a match.

You will find a number of markets offered in the Over/Under format. Essentially, you are betting on something to happen more times or fewer times than the given number. The most common form of this bet is Over/Under Total Points, i.e. the number of points scored by both teams. For example, you may see Over/Under 15.5, which means that you bet Over if you think the game will see 16 or more points and you bet Under if you think there will be 15 or less. You may also find the same bet for each half and the number of points scored by each team.

Outright betting markets are on a league or a tournament as a whole rather than the individual matches taking place. The most basic of them is a bet on a team to win the league or competition. However, you may find many more markets on offer, such as on which team or player will score the most goals in a tournament. These markets are updated as the league/tournament progresses, and as a general rule, the earlier you place your bets, the more generous the odds will be.

These are betting markets that you can use while a game is in progress. The odds are updated to reflect the action on the pitch and it means that you may spot some fantastic betting opportunities. You can also bet on the next thing to happen, such as the next team or player to score, or the next player to foul. As a result, by carefully following the game, you may find a number of interesting bets.

What to Consider When Betting on Gaelic Football

No matter what sport you are betting on, the more knowledge you have and the more research you do, the better your chances will be of winning the bet.

The main thing to do is to watch as much Gaelic Football as you possibly can. This way you will become more familiar with the sport, the teams and the individual players. It will give you a solid foundation that you can then begin to build upon with research that is more detailed.

Ahead of a game, you should be looking in-depth at the teams involved. The obvious place to start is with their recent results, so that you get a sense of their current form. You should then look for player news to see if any star players will be missing due to injury, illness or for any other reason. You can also look at the head-to-head record between the teams and also their home and away records. Another thing to consider is their schedules, if a team has been busy then they may be fatigued. One other variable to look at is the weather. If it is set to be rainy then it can have a big impact on a match as the ball and pitch become slippery and muddy.

If you are able to factor in all these different elements to your betting decisions and you make intelligent use of all the different markets, then with a bit of luck, you will soon be enjoying plenty of success betting on Gaelic Football. A Beginner’s Guide to Futsal Betting