A Beginner’s Tens or Better Strategy 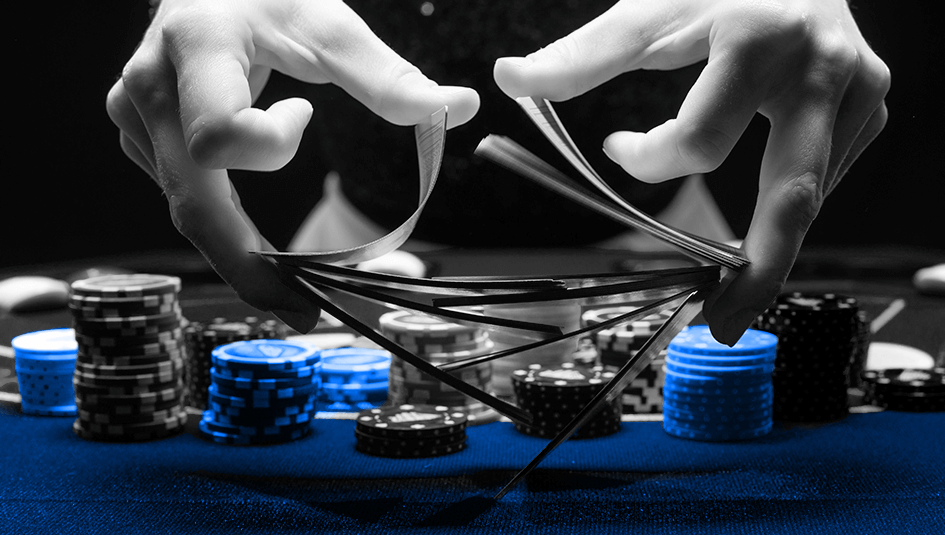 Of course, the aim of the game is to build a better hand than Tens, as the stronger your hand, the more you will win. You first place your bet on the hand and will then be dealt five cards. You need to choose which of those cards to hold and which to discard. Usefully, many versions of the game will automatically hold cards for you if you have a winning hand. The discarded cards are then replaced and you are paid out depending on the strength of your hand.

Already at this stage, there is a basic strategy that you need to be aware of. Virtually every video poker game offers a boosted payout for a Royal Flush when you bet the maximum number of coins. Therefore, if you want to be in with a chance of hitting the biggest win, it is important to always bet the maximum number of coins even if it means that you need to reduce the value of your coins. For example, if you know that you can afford to spend €0.50 per game, it is better to bet five €0.10 coins than one €0.50 coin.

Before examining strategies that are more advanced, it is vital that you properly understand all of the different poker hands involved in the game. From weakest to strongest, they are as follows:

There is an optimal strategy for Tens or Better and it will take you hardly any time to get to grips with. While it may look a little bit complicated at first, you will get used to it very quickly and it won’t take long before it begins to become instinctive.

The list below shows you the different hands you may be dealt and what you should do in each situation. The idea is to start at the top of the list and then work your way down until you find the option that is applicable to your hand. There are just three things that you need to know before using the chart. The first is that in Tens or Better, a high card is considered to be a Ten, Jack, Queen, King or Ace. The second is that an Open Ended Straight is a hand in which one card is needed on either end of a potential straight to complete the straight. For example, if you have 7, 8, 9, 10 and K, then you can form a straight with a 6 or a J. This is opposed to a hand where you need a card in the middle to form a straight, such as 7, 8, 10, J and K. Finally, when looking at the list you will see the phrase “x to a y”; this simply means that you are holding x amount of cards for a hand of type y.

Here is the list of hands and the appropriate action for each one.

This is a very simple example. You can see that you have four of a kind and it is the third hand on the list. Therefore, you hold the four cards and you replace the other. It is a guaranteed win and there is no way of making the hard any stronger.

This is a far more complicated example. You will immediately notice the pair of tens, which is a winning hand. However, you also have the 9, 10, J, Q, which is four to a Straight and you have 10 Hearts, Jack Hearts, Queen Hearts, which is three to a Flush, Straight Flush, or Royal Flush. However, it is not actually that complicated. When you look at the list above, you will see that the first hand you come to is number 11, High Pair (Tens to Aces). It is one position above 3 to a Royal Flush and five positions above 4 to a Straight with 3 High Cards. Therefore, you simply hold on to the 10s and replace the other three cards. You could still form a stronger hand, such as a 4 of a Kind, a Full House, and so on.

Once again, this hand presents a number of options. You have 4 to a Straight, a High Pair, and 3 to a Royal Flush. However, it is in fact exactly the same scenario as that described above. The highest hand on a list is still a High Pair.

This hand presents two different options. You can hold on to the 4, 5, 6 and 7, which is 4 to an Open Ended Straight. Alternatively, you can hold the two 7s, and hope to form a three or four of a kid hand. When you look at the list, 1 Pair is higher (number 15) than 4 Cards to an Open Ended Straight (number 20). Therefore, you hold the 7s and hope to draw cards that form a winning hand.

At first glance, these cards may not look very promising. However, upon careful inspection you will see that you have 5 Spades, 6 Spades, and 9 Spades, which is three of the cards needed for a straight flush. This is number 17 on the list so you simply discard the other two cards.

While your eyes may first be drawn to the pair (two 7s), you are also holding four to a flush (four cards are Clubs). 4 to a Flush is 13 on the list while a Pair is 15, so you simply discard the 7 Hearts.

This can seem a bit confusing at first, but you will soon start to recognise the hands instinctively and the chart will become easier to follow. Keep practicing and you will hopefully soon start to reap the benefits. 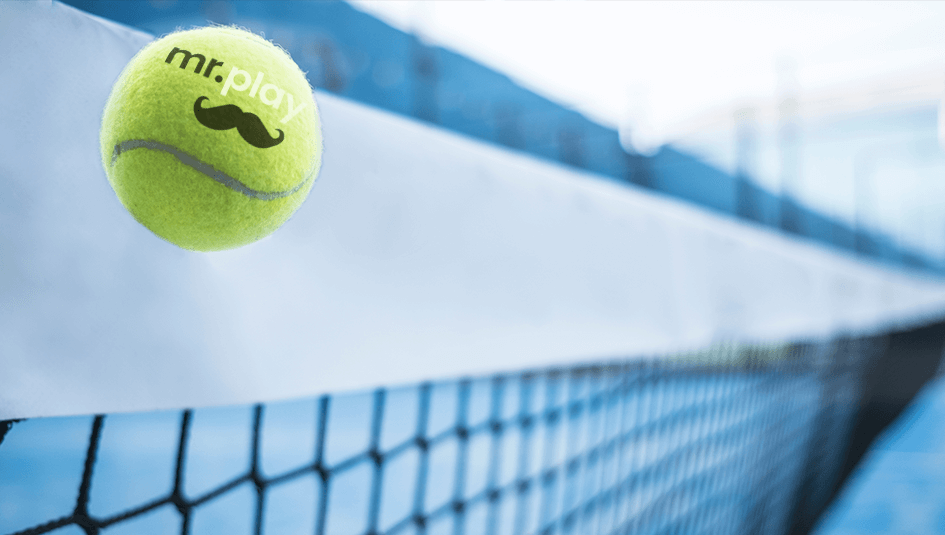