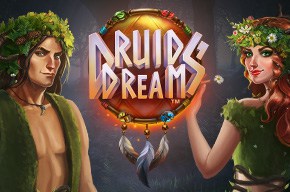 Discover the ancient magic in the forest where the druids are waiting to award you stacked wilds, respins, and many free spins.

Druid’s Dream is a slot from NetEnt is set in a magical forest where ancient magic can help you land big wins. It is a 5 reel slot with 4 rows and 40 fixed paylines. The misty forest can be seen behind the reels complete with runes inscribed on stones. To help you land the biggest wins the slot offers wild charges, free spins and respins, a nudge feature, and more.

How to Play Druid’s Dreams Slots

Before spinning the reels, you need to set your bet by changing the coin size to be anything from 0.01 up to 20, which gives the slot a betting range of 0.10 up to 400 per spin. There is also auto play functionality to set up to 1000 spins in motion with win and loss limits.

You win payouts by landing enough matching symbols along a payline starting from the leftmost reel. There are four high value symbols, the wolf, the owl, the drum and the ocarina. The lower value symbols are rune-inscribed stones coloured red, yellow, green, and blue.

There is a wild symbol that will substitute for all of the other symbols, except for the scatter symbol, to help and form winning combinations. In the base game, it can land in stacks on reels two and four and in single versions on the other reels. The scatter symbol features one of the druids who lives in the forest.

When the wild symbol lands stacked on reels two or four with a scatter symbol at the bottom of the stack on the second reel or the top of the stack on the fourth, then the Wild Charge and Respins are triggered. The stack will become wild and you win a free respin for each charged wild. During the respins, the scatter and wild symbols remain locked in place.

Landing five wilds or five wolf symbols along a payline awards the top payout of 100x. The owl can payout up to 60x, the drum up to 22 and the ocarina up to 20x. The red rune stone can payout up to 12x, the yellow up to 10x, the green up to 8x and the blue up to 6x. 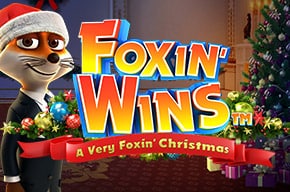 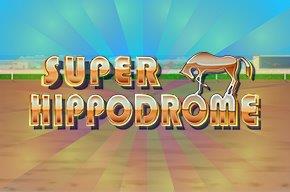 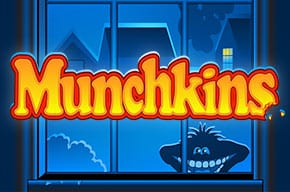 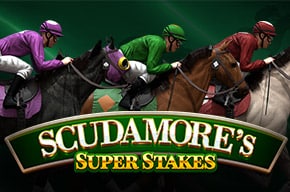 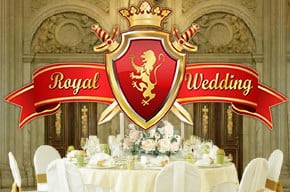 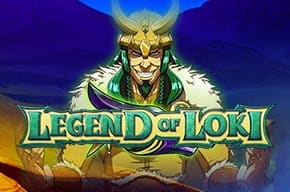 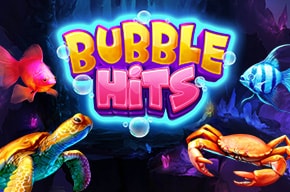 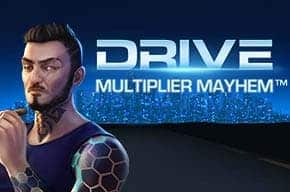 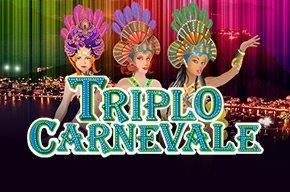